The Raven & The Fox

by The Raven & The Fox 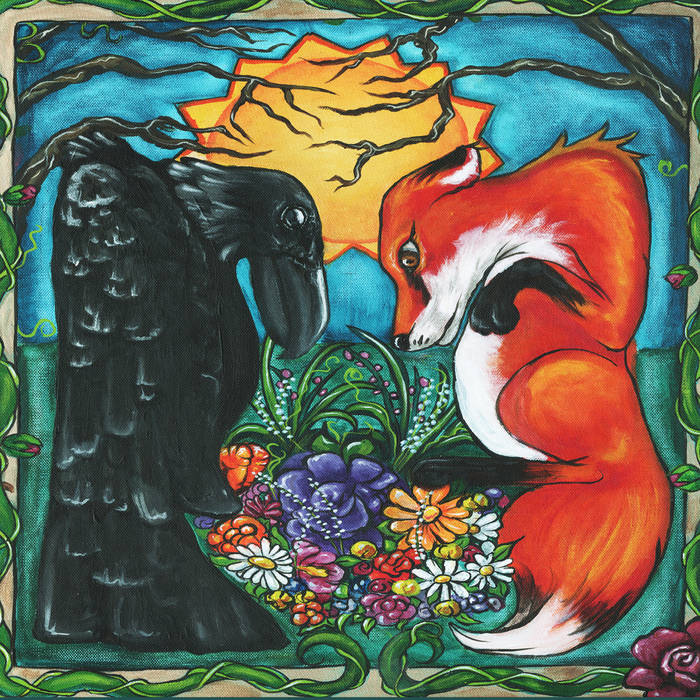 Like their namesakes, The Raven & The Fox offer a sound with a sly, mystical edge—what they’ve described from the beginning as “love-inspired mountain music.” It’s a style that singer/songwriters Julie Chang and Sean Isaac have been honing since they first collaborated in 2014, and has now reached fruition with their self-titled debut album. The record is a haunting 10-track collection that displays Chang and Isaac’s irresistible rootsy sensibilities. The duo is poised to make an indelible first impression through the combination of Chang’s rich, dark-hued voice and songs as pure and awe-inspiring as a Rocky Mountain sunrise.

The Raven & The Fox Canmore, Alberta

The Raven & The Fox is best described as love-inspired folk pop. Julie Chang’s smooth, sultry vocals over Sean Isaac’s moody acoustic riffs offer eargasmic melodies paired with passion-soaked lyrics. Based out of Canmore, Alberta, located in the heart of the Canadian Rockies, the soothing energy of the alpine environment and mountain lifestyle can be felt in the organic quality of their songs. ... more

Bandcamp Daily  your guide to the world of Bandcamp